8 Insects You Can Use to Treat Injuries and Diseases

8 Insects You Can Use to Treat Injuries and Diseases 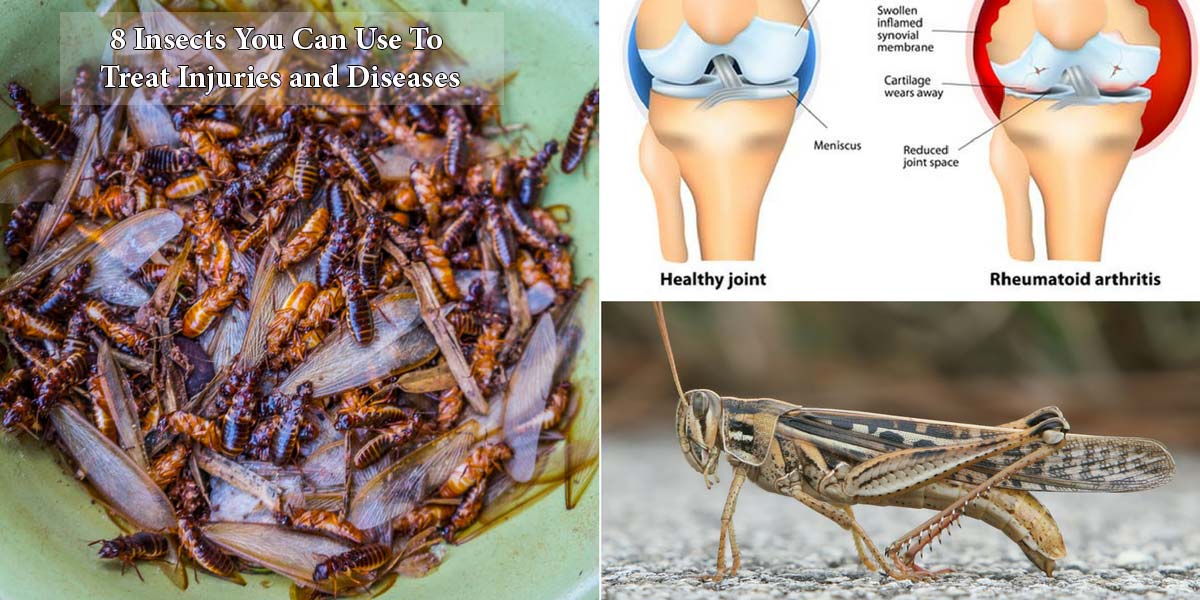 Insects have been central to traditional healing practices for centuries in South America, Asia, and Africa. Preliminary medical trials have verified that many of these traditional ingredients contain beneficial properties. While modern, conventional medical care might be the preference in economically developed areas of the world, there are still many places where insects are far more prevalent than health care facilities. Insects are everywhere! As cheap as they are plentiful, insects provide a viable alternative to health care services that are in short supply.

Most importantly, these natural cures work. Countries with fewer regulations than the United States already manufacture and market medicines and supplements containing these ingredients and ongoing studies show that traditionally used insect remedies have beneficial properties which explain their curative effects. Following is just a small sampling of the many amazing insect remedies currently or traditionally used.

Centipede is typically dried and ground into a powder. When used for its cleansing properties, it is ingested. It can also be used topically as a paste to treat lockjaw, snakebites, and headaches.
Note: Centipede extracts should not be used by pregnant and breast-feeding women. The toxins secreted by centipedes are stronger than those secreted by other insects, making centipede the only insect derived supplement unsafe for pregnant and breast-feeding women.

The devil tree ant (pseudomyrmex triplarinus) produces venom that contains anti-inflammatory proteins. The ant venom, when combined with bee generated resin, also called “propolis,” can be used to reduce inflammation caused by arthritis. Propolis is already sold in the United States as a pain and inflammation supplement, but the patent for the chemical produced by combining propolis with devil tree ant venom is still pending. 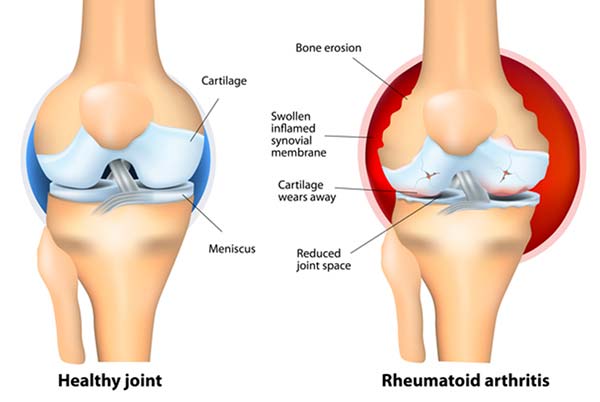 Long before there were over-the-counter pain pills, there were silkworms. Silkworm extract functions as an all-purpose remedy and pain reliever. Asian healers have traditionally used silkworm extract to treat a vast array of human ills including seizure disorders, physical pain, flatulence and impotence. To promote potency in men, healers would combine silkworm extract with Ma Huang, saw palmetto, and ginseng.

Throughout history, there have been herbal and other alternative supplements promising to be all-purpose aphrodisiacs by promoting male potency. Not surprisingly, many of these so-called aphrodisiacs turn out to be placebos, but Black Mountain ants are the real deal. Black Mountain ant extract is a natural alternative to erectile dysfunction medications. It works by dilating the blood vessels which supply blood to the penis. The extract travels into the penis where it regulates the expansion of blood vessels, promotes circulation, and enhances androgen content.

Black Mountain ant extract is combined with ginseng as well as other mild stimulants to reinforce its vasodilator effects. No harmful side effects have been reported when Black Mountain ant extract has been taken as a supplement to treat erectile dysfunction and there have been no cases of patients suffering allergic reactions to the ant’s toxins.

In addition to its application as an aphrodisiac, Black Mountain ant extract has also been used as a traditional Chinese anti-aging elixir. It is dissolved in liquid, usually beer or wine, and ingested.

Grasshoppers are used in some traditional African cultures to treat headache pain. The insects are dried and ground into a powder. The powder, when combined with water and ash, forms a paste that can be directly applied to the painful area. Neurologists speculate that grasshopper toxins stimulate the central nervous system. Dilated blood vessels promote circulation which relieves the pressure that causes migraines. 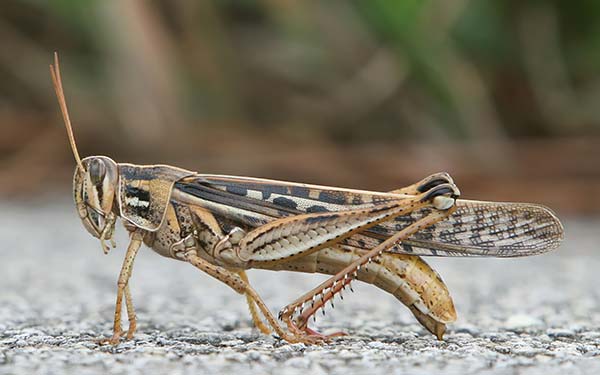 It sounds like something out of a fantasy novel, but for thousands of years the mandibles of soldier ants have been used in place of stitches. There are several ant species that have “soldiers,” or sterile female workers, including leaf-cutting, army, and carpenter ants. The ants are carefully held with their jaws open. The mouth is placed directly along the seam of the wound and the jaw released so that it closes on the wound, forming one “stitch.” The closed mouth remains while the ant’s body is pinched and removed. This process is repeated with additional ants as needed. The ants’ bites literally stitch the wound closed.

Ayurvedic medicine applies termite mounds, including the termites, ground into a paste and mixed with mustard oil to treat a condition that is often misdiagnosed as arthritis. Approximately 1/1000 Indian adults suffer from this muscular disorder, called Ooru Sthambam. Unlike arthritis, Ooru Sthambam does not inflame the joints. It interferes with circulation, particularly in the upper thigh muscles, and creates numbness. Arthritis treatment exacerbates the condition.

Traditional Ayurvedic practitioners apply the termite mound and mustard oil compound to patients’ thighs. They leave the paste in place until the patient feels a burning sensation, generally about half an hour. This treatment is repeated on a daily basis until the condition is cured. Mild cases generally only require 1-2 days to respond to the termite sand treatment. The most severe cases can take 3-4 months of daily treatments. Interestingly, the termite sand is not effective by itself; neither is the mustard oil. Only the combination is an affective remedy for Ooru Sthambam. 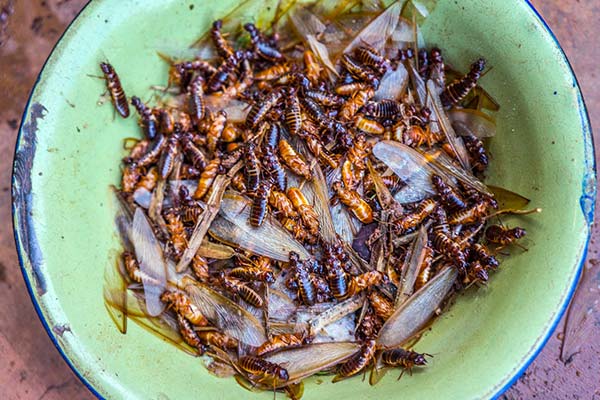 Bee venom therapy, or apitherapy, is an ancient healing tradition. Bee venom is rich in peptides, enzymes, glucocorticoids, and many other curative elements. It has been proven many times over to help with a variety of conditions, including arthritis and Multiple Sclerosis.