Home / Gardening / The Everlasting Garden: 10 Fruits and Vegetables You Can Plant Once and Enjoy Forever!

The Everlasting Garden: 10 Fruits and Vegetables You Can Plant Once and Enjoy Forever!

The Everlasting Garden: 10 Fruits and Vegetables You Can Plant Once and Enjoy Forever!

Imagine a garden that once established, required no tilling or planting, but provided years and years of tasty and bountiful crops to harvest throughout the growing season. Sound too good to be true? It is very possible, thanks to the wonders of perennial fruits and vegetables, which tend to be more nutritious, easier to grow, better for the environment, and less dependent on water and fertilizers than annual crops.

While the following ten tasty plants are all perennials, not all will grow perennially in all locations so be sure to check for growing compatibility where you live before investing.

With tulips and crocus, asparagus shoots are often one of the first noticeable signs of spring. The first year of planting asparagus, none should be harvested. Each year after, though, some can be harvested provided you leave plenty of shoots behind to flower and become the harvest for the next year.

Asparagus grows well across the U.S. except for warmer zones like 8 and above. In those climates, the plants aren’t allowed to go fully dormant in the winter, so they fail to maintain hardiness. 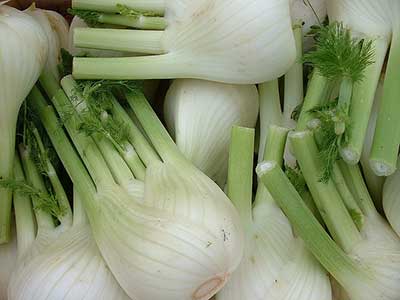 Like celery, this perennial plant provides aromatic seeds and thick bulbs. The seeds are commonly used as a seasoning, particularly in sausages and stews while fennel bulbs are common either raw in salad or grilled and roasted.

Fennel can survive winter conditions and be a true perennial between growing zones 5 and 10. If planted as an annual, it’s recommended to always start with Florence fennel bulbs.

Rhubarb leaves are rich in oxalic acid and shouldn’t be eaten. The tart and colorful stems, however, make wonderful pies, jellies, and more! Rhubarb grows best in climates where the ground usually freezes in winter. You will see the stalks in early spring, and will grow hardy as far south as Zone 7.

Grown for its tender and edible buds, Globe artichoke is what’s known as an heirloom perennial vegetable. It can grow up to six feet across, and will thrive nearly everywhere in the U.S. except for southern states like Florida and Texas which get too hot in the summer. For best results, artichokes should be grown where summers are cool and moist and winters are mild. In cooler climates, some artichokes will need to be replanted each year.

There really is no substitute for the richness of home-grown strawberries. Unlike store-bought varieties which are generally picked unripe, strawberries grown in your garden will likely be among the best you will ever have.
Typically, strawberry foliage dies in the winter and starts growing again in spring. Depending on your climate, you can generally have these fresh berries available between February and June. After they start to produce berries, some types of strawberry plants will produce runners which will replant themselves if left alone. To increase berry production, however, you should snip off some of these runners. 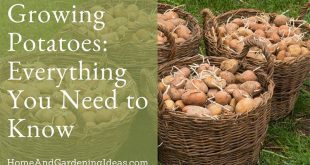 Growing Potatoes: Everything You Need to Know 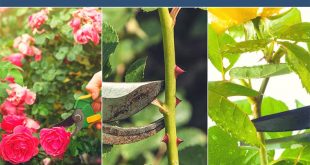 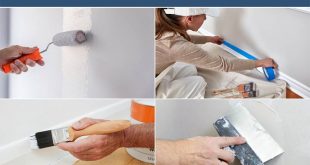 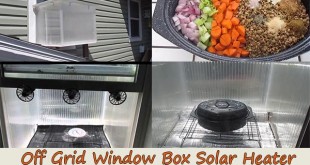 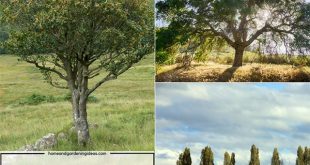 8 Common Medicinal Trees You Should Be Growing 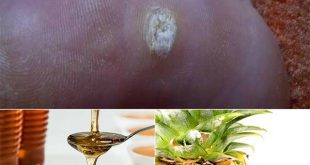 8 Natural Home Remedies To Get Rid of Warts