10 Foods Your Chickens Should Never Eat

10 Foods Your Chickens Should Never Eat

Chickens can virtually eat anything, or so it seems. They’ll eat whatever you give them, and, despite rumors, chickens are not vegetarians. They’ll eat meat off of carcasses and bones without any qualms.

Most people feed their chickens whatever they have laying around the house, whether that’s veggie scraps, fruits, grains, or a leftover deer carcass from the last hunt. Some chicken owners feed their flock mealworms as treats or some scratch corn as entertainment.

So, you can give your chickens most things, but there are just a few foods you should avoid giving to them. Let’s take a look.

Members of the nightshade family include potatoes, tomatoes, and eggplants. These plants have a toxic substance in their unripened fruits and leaves called solanine. This substance is toxic to your chickens.

That means you want to avoid giving potato peels and whole potatoes that are raw. Make sure to cook them first before giving them to the flock. You also need to avoid green tomatoes. Tomatoes are okay once they are ripened because the levels of solanine are greatly reduced by the time they ripen.

Certain breeds of chickens are more sensitive to citrus than others. Adding too much citric acid and vitamin C to their diet might cause excessive feather plucking. Most chickens don’t really enjoy the taste of citrus anyway, so this isn’t a huge deal.

Citrus is also believed to interfere with calcium absorption, and it can leach calcium out of their bones. This could cause thin-shelled eggs and fewer eggs than usual. It’s best to avoid regular citrus treats.

Feeding raw onions to your chicken, in large amounts, is a bad idea. Onions have a toxic substance called thiosulphate in them that can destroy red blood cells. If you feed your chicken too many onions, it can lead to jaundice, anemia, or death.

Thiosulphate destroys red blood cells. Some people swear that too many onions also cause the taste of your eggs to change as well, but there is no proof of that.

Chickens aren’t able to process too much salt in their body. If you give them foods that contain large quantities of salt, it can lead to salt poisoning, known as hypernatremia. Chickens are able to tolerate up to 0.25% salt in their drinking water, but they need to have ample access to water to avoid salt poisoning otherwise.

Do you remember the wedding tradition of throwing rice at the bride and groom as they walked out of the church? That tradition is now widely unaccepted because everyone knows that birds pick up the rice, and birds are unable to digest rice. If chickens eat rice, the rice grains can blow up when introduced to moisture and cause massive gut problems. If you really want to give your chickens rice, cook it beforehand.

Eating dried beans doesn’t sound too yummy, does it? Raw or dry beans contain hemagglutinin, which is toxic to birds. Kidney beans are the worst culprit, but any uncooked bean could be fatal for your chickens.

If you want to give your birds beans, make sure you either cook or sprout them first before serving them up for dinner. It’s best to soak the beans in cold water for at least five hours before. Then, discard the water and rinse the beans thoroughly.

Avocado skins and pit have low levels of toxins in them. Luckily, most chickens don’t crave avocados like humans, so they won’t miss what they don’t know exists!

Some websites on the internet will tell you that avocados are poisonous as a whole to chickens. That’s not accurate. The toxin that avocado carries is called persin. In larger doses, persin will cause birds to have heart problems and difficulty breathing. Persin can call death in chickens in less than 48 hours.

Persin has higher levels in the skin and the pit of the avocado, but if you have an avocado tree, don’t let your chicken eat the bark and leaves either. The flesh is safe for chickens at low levels.

Just because these foods have toxins doesn’t mean it’ll kill every chicken that consumes it. Toxins tend to build up over time in systems, and it may take time for distress to be obvious.

Luckily, most chickens will try to avoid eating things that aren’t good them. However, if food is scarce or it’s included with food that they love, don’t expect them to stay away from the foods. So, do your best to avoid these 10 toxic foods for chickens.

Believe it or not, apple seeds contain very small amounts of cyanide that could kill chickens. Chickens can eat apples. In fact, most chickens think apples are a fantastic treat. Just make sure you remove the seeds before handing that delicious apple over to your flock.

You never want to introduce the taste of raw egg to a flock of chickens. It can cause one or more of your chickens to start to purposefully eat the eggs, turning into little cannibal machines.

If you find your chickens eating their eggs without prompting from you, it might be because of a deficiency in their diet or a major stressor. Take a look at their diet to be sure it’s well-rounded.

Unlike humans, chickens don’t have a sweet tooth, so there is no need to introduce sugar to your flock. Avoid giving chickens chocolate, candy, or anything similar. Since chickens only have around 30 tastebuds, they might not realize you gave them a piece of heaven.

Chocolate, in particular, can cause issues because it contains a toxin called methylxanthines theobromine that is poisonous to chickens. Adding this to their diet is not a good idea! It’s important to note that caffeine is also a toxic element for chickens, and chocolate contains caffeine. Chickens shouldn’t have access to coffee, tea, or soda.

Remember, the darker the chocolate, the more theobromine it contains and the more dangerous it is for your chickens. Death by chocolate can happen within 24 hours of eating the chicken. 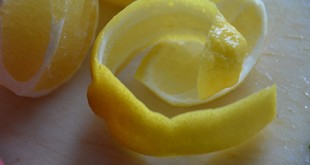 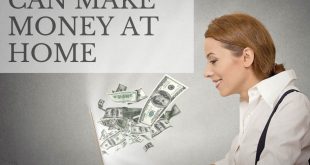 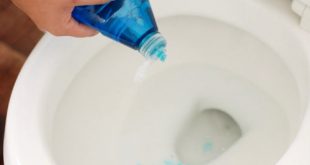 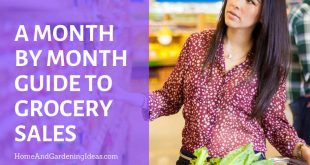 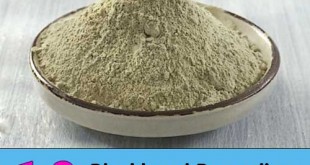