8 Wild Teas Every Survivalist Should Know

8 Wild Teas Every Survivalist Should Know 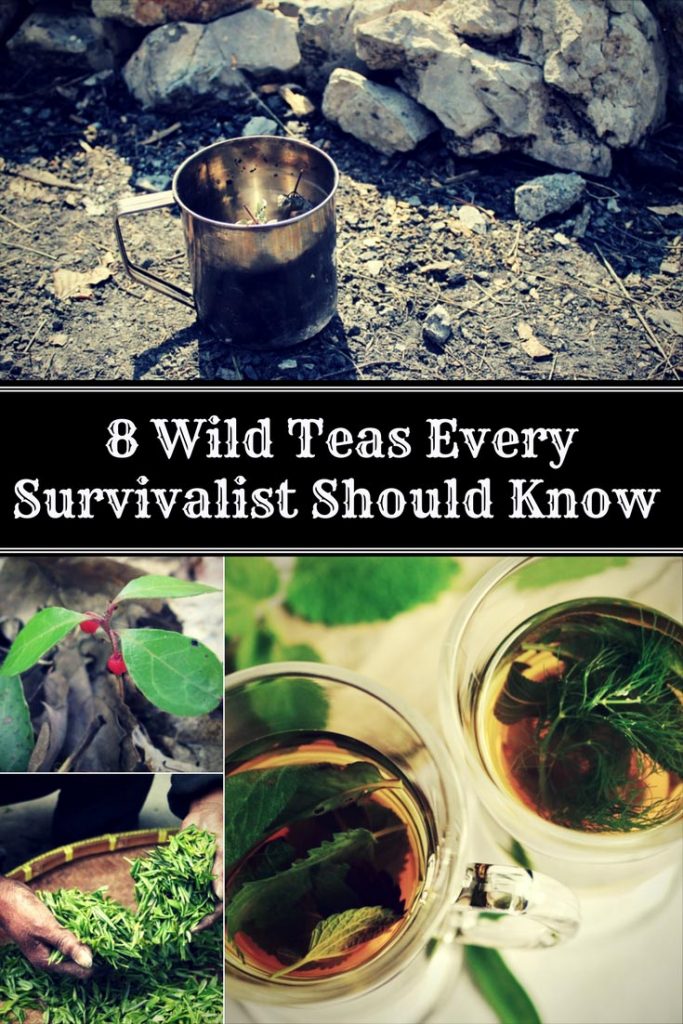 Most people think of a cup of tea as a soothing luxury, not as a tool for survival, but hot tea provides hydration, warmth, and often medicinal or nutritional value. Boiling and adding natural flavor to lake water is a good way to encourage adequate hydration. Lake water can otherwise be difficult to swallow. In situations of deprivation or hypothermia, a cup of tea is a valuable survival staple that should not be overlooked. Any survivalist worth the name should know how to identify and brew certain teas.

The most important factor is that you don’t need to bring boxes of tea with you into the wilderness; the wilderness itself will provide nourishment and even flavor. Not all harvested teas will be to your liking, but many of them have a delightful or soothing taste or aroma.

Just to be clear: technically, only beverages brewed from the Asiatic tea plant are considered tea. However, for the sake of simplicity, we will refer to all hot herb-based beverages as tea. Many herbs that are not technically “tea” are marketed and consumed as such, such as chamomile and peppermint. 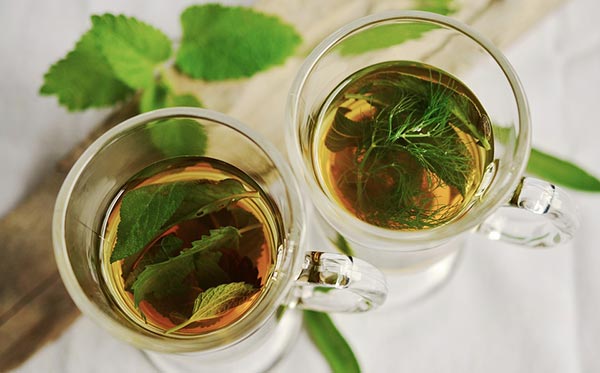 The following 8 plants can be found in the Boreal and Carolinian forests on the east coast of North America and many of these wild teas can be combined to produce medicinal concoctions tailored to your specific needs. 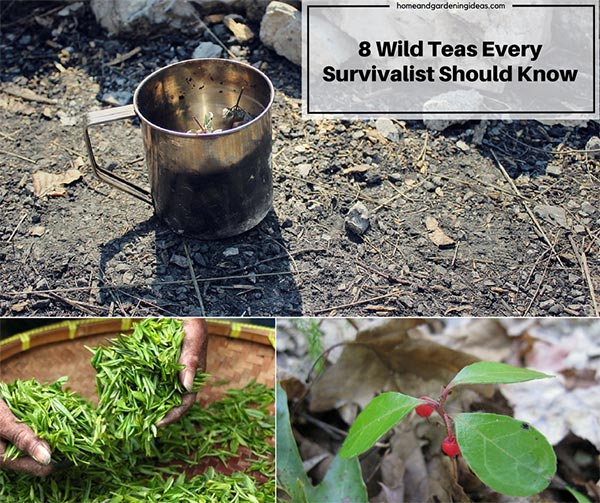 Bark shavings from slippery elm, or ulmus rubra, twigs can be steeped to cure a cough. The slimy bark contains mucilage that naturally coats and relaxes your throat, helping to alleviate coughing and dry throat symptoms. It is a perfectly safe natural remedy. 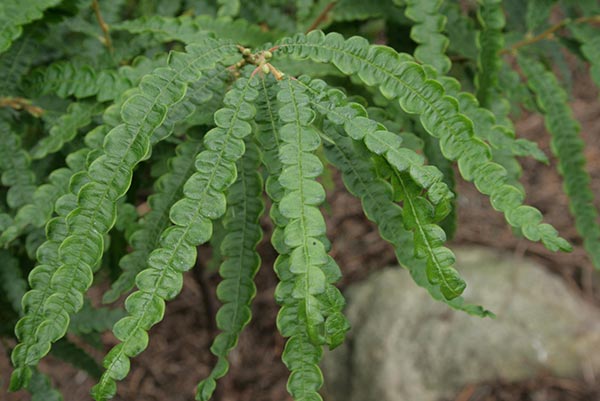 The Sweetfern, or Comptonia, is a spicy, scented herb native to northeastern America. It bears a close resemblance to a fern, hence its name, but is, in reality, a deciduous shrub. Sweetfern grows best in loose, sandy soil and is grows readily near stands of pine trees which are plentiful in northern Boreal forests. It makes a delicious tea with a mild, sweet flavor and is popular among wildlife as well, so harvest respectfully. It pairs nicely with Labrador tea and grows in the same regions.

Bog Labrador (Rhododendron groenlandicum) is a highly aromatic evergreen bog and marsh plant with many medicinal properties. It grows throughout the marshes, bogs and rocky inlets of the Boreal forest. Once identified by an herbalist or in a field guide, it becomes easy to distinguish from other plants because of its hairy leaf undersides. Herbalists familiar with native or Russian remedies will know of Labrador for its ameliorative stomach effects. It is known to help with both constipation and diarrhea. It also tightens the colon and intestines while settling the stomach.

Bog Labrador grows slowly, so please be conservative and respectful when harvesting. Take only a few leaves at a time. To prepare the tea, steep the leaves for 5-10 minutes in boiling water. Alternatively, you can boil the leaves to produce a more discernable conifer aroma that tastes similar to black tea. Like many good things, moderation is called for. Too much can have physiological side effects.

Bark from members of the willow family has been used since 400 B.C. to alleviate pain and inflammation. Black willow, or Salix Nigra, contains salicin which is the original ingredient that led to aspirin. Once upon a time, people would chew the bark for its curative effects, but we now know that tea is a more effective, and better tasting, way of unlocking the health benefits of black willow bark. Black willow tea is prescribed primarily for headache relief.

To make the tea, simply steep about a tablespoon of bark shavings gleaned from twigs or small branches. Steep for about 15 minutes and drink as needed until you no longer have a headache.

There are many varieties of mint – spearmint, catmint, pennyroyal and peppermint to name a few – but all are touted as digestive aids and cures for nausea, upset stomach, and even anxiety and depression. Few things can remedy digestive woes as effectively as mint tea. It can be drunk hot or cold to cure colic, indigestion, or hangover. Even the smell is therapeutic. Mint is used in aromatherapy to boost mood and improve concentration.

It should be noted, however, that pregnant or nursing women should avoid consumption of strong mint tea. Also, anybody suffering from gastroesophageal reflux disease should steer clear of menthol because it might relax the valve at the top of the stomach, thereby worsening symptoms.

Pine needles are as common as grass in the eastern forests of North America. Did you know that their needles have a high concentration of vitamin C? Just chop up about a tablespoon of needles and soak them in hot water for 10 minutes. The tea that results will contain over 4 times your daily dose of vitamin C.

Wintergreen, scientific name gaultheria procumbens, is a popular tea remedy that goes by many names such as checkerberry, eastern teaberry, American wintergreen and boxberry. The American wintergreen is a specific species of Gaultheria native to North America all the way from Alabama to Newfoundland and west to southeastern Manitoba. It is actually a member of the heath family (ericaceae).

As is the case with most wild medicinal plants, overconsumption could result in mild toxicity, so drink in moderation. When used appropriately, wintergreen makes a delicious tea with aspirin like qualities that relieves pain. The chemical in wintergreen that results in toxicity if overused is responsible for its pain-relieving qualities. If you have an allergy to aspirin, then avoid wintergreen just to be on the safe side. Otherwise wintergreen tea is a wonderfully tasty and soothing way to relieve muscle pain and headaches.

8. The leaves of edible berry plants

Have you ever steeped the leaves of blueberry or raspberry plants? The leaves of most edible berry plants can be steeped to produce mildly sweet teas. Many edible flowers, such as jasmine, lavender, and rose petals, can also be steeped and turned into aromatic teas. These can make soothing tea blends even more calming and delicious. Wild herbs, of course, can also be brewed as tea. 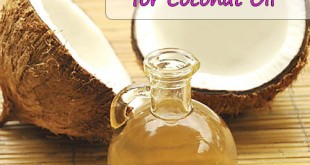 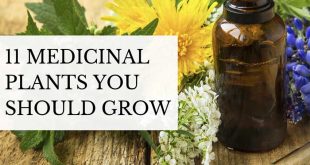 11 Medicinal Plants You Should Grow 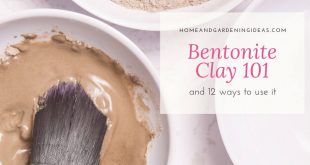 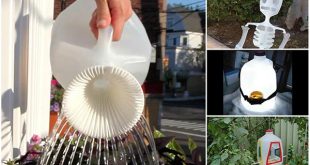 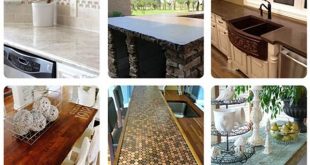