Another way that older homes facilitated air movement and removing heat from living space was through higher ceilings. Most modern homes are built with 8 foot ceilings being the standard, but in the pre-air era, ceilings of 10-14 feet were very common. Naturally, heat tended to rise to the ceiling while lower areas stayed cooler. Ceiling fans also encouraged this effect, commonly used to draw heat upward in summer months and to blow it downward in cooler months.

Another way that warm air could be eliminated from rooms in older homes was through transoms, which were essentially small windows over doorways. Transoms were very common in older homes, both over interior and exterior doors to vent heat from the highest points of the room. Over exterior doors, hinges and special hardware allowed the transoms to be easily opened to allow airflow but still provided a degree of security to the home.

Transoms weren’t the only way windows were used differently in the old days, of course. Many older and historic homes had extra-large, double-hung windows. During the day, the top window could be opened to allow heat to escape near the ceiling, and at night, the bottom window would be opened to let cooler air inside. Not only did windows tend to be larger in the days before air-conditioning, there also tended to be more of them. To control the heat of direct sunlight pouring through these windows, large, heavy drapes were often used. Though there were other ways to control the effects of the sun, which brings me to my next point:

Older homes tended to have large shade trees and shrubs planted on the south and west sides of a home. This blocked a good portion of the summer sun during the midday and late afternoon hours when the heat tended to be the most intense. Window overhangs and external awnings also helped to control sunlight in a similar way.

Of course if all else failed, and the heat of the day still made being inside almost unbearable by the time evening came to call, there was always the covered porch, which seems far less common in modern construction. Many older homes had wraparound porches which always had shade to offer on at least one side of the house, while other homes had large front porches, which were often screened and furnished to allow the residents to sleep outside in the cool night air without the bother of bugs. Screened porches were often preferential to sleeping in the hot bedrooms which tended to be on the upper levels of homes. Apartment dwellers in the pre-a/c era would often sleep on their fire escapes to get the same effect.

While most modern roofs are covered with asphalt shingles, many older homes were more likely to have light-colored metal roofs, commonly made of tin, copper, or lead. These old-fashioned roofs, while a little noisy in a rainstorm, were very effective at reflecting the sun’s rays and excess heat away from the home.

Electric fans and refrigerators also gave people some creative ways to beat the heat of summer before air conditioning. You could call it an old-time air conditioner, but one popular way to cool off was to simply put a fan in front of a pan of cracked or dry ice.

Another trick people used to control their body temperatures was to either refrigerate or freeze bedsheets and/or pajamas during the day with the hope that the cool effect would last them long enough to fall asleep.

Still one other trick was to hang wet clothing, bedsheets, and other fabrics in front of open windows or fans to provide a little extra cooling effect to the otherwise warm summer breezes.

If there’s a point to this, I suppose it’s that human ingenuity always provided solutions to problems as we encountered them, and we never really “needed” our air conditioners, though these days we certainly tend to feel that way when they go on the blink… And if you want a newfound appreciation for the way previous generations tried to beat the heat, try turning off the air conditioner for a day and sleeping in some frozen pajamas!

Pages: 1 2
Share
Previous 5 Way To Keep Ticks Out of Your Garden
Next 8 Fruits & Vegetables You Can Grow in Hanging Baskets 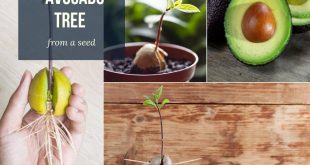 How to Grow an Avocado Tree 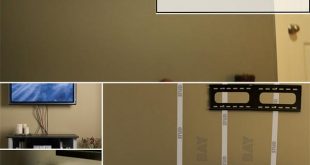 How To Hide Your TV Wires For A Cord-Free Wall 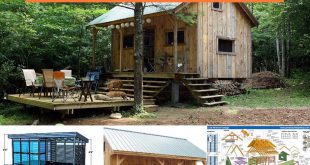 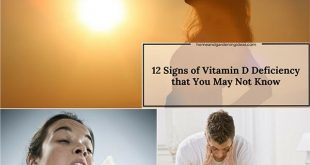 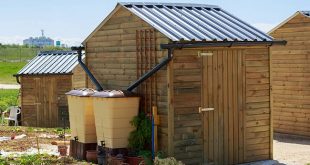 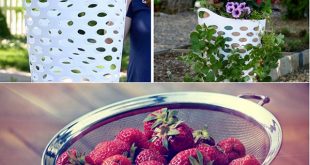